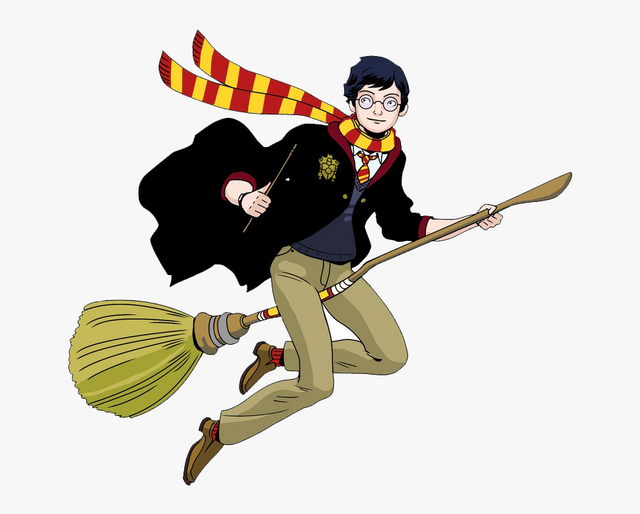 Harry Potter has been with the Dursleys throughout the entire summer & one night, Dudley Dursley & Harry get attacked by Dementors. Harry uses his magic to fend them off & gets reprimanded for it by the Ministry of Magic. Soon after, Professor Moody, Professor Lupin, Nymphadora Tonks, & Kingsley Shacklebolt takes Harry to Sirius's home where his friends are. Sirius's house is now the official secret place for the Order of the Phoenix. Now back at school, a new teacher comes into play, Professor Umbridge, who is also a part of the Ministry of Magic. Professor Umbridge doesn't teach the students any real magic & the Minister for Magic gives her the power to discharge any staff member & create laws stating that there will be no practicing magic at the school.

The golden trio decide to create a secret club that would enable students from all houses, except Slytherin's, to learn spells & practice magic. After awhile, Harry is taught by Professor Snape on Occlumency because Voldemort tries to get into Harry's mind, but fails the lessons. One night during the secret club's meeting, Professor Umbridge finds them, destroys their meeting place, & becomes headmistress of Hogwarts. Professor Umbridge gets whisked away by Centaurs due to Hermione's stalling. Harry is determined to save Sirius once more, so the golden trio, along with Ginny, Luna, & Neville, go to the Ministry of Magic together.

Harry finds a room full of prophecy's in crystal balls & finds his name on one of them. Not much later, Death Eaters arrive & attack the students. But the members of the Order of the Phoenix come & defeat them. Before the battle has been carried out however, the crystal ball shatters & Sirius is murdered by Bellatrix Lestrange. Harry is so angered by this, that he runs after Bellatrix. Voldemort shows up & taunts & attacks Harry until Dumbledore joins in. Voldemort & Dumbledore battle each other until Voldemort flees the scene. Once everyone is back at Hogwarts again, Dumbledore discusses with Harry that either Voldemort will live or he will; not both. The school year resumes as normal & Harry returns to the Dursley's for the summer. 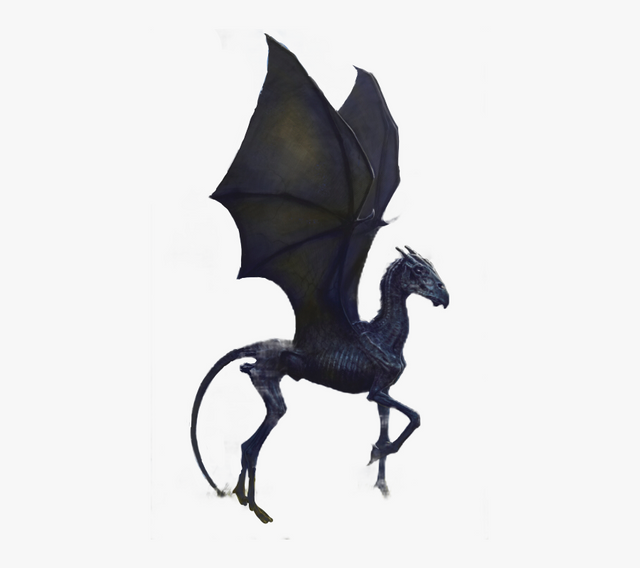 ⊱ In the book, there are multiple howlers that were went to the Dursley's because of Harry using magic outside of school grounds. In the film, Harry is the one the howler is addressed to & there is only one howler that is seen. My guess is that one howler is plenty when filming a scene.

⊱ In the book, Harry & the Weasley twins get banned from Quidditch by Professor Umbridge. Ron is named keeper & Ginny is named seeker as fill-ins. In the film, Quidditch is not mentioned at all throughout the film. It seems like a significance for Professor Umbridge & her law of no magical sports.

⊱ In the book, Dobby discovers the Room of Requirement for Harry for the DA. In the film, Neville discovers it instead. I'm not sure why they decided to make a small adjustment in the film.

⊱ In the book, Harry & Cho Chang go on a date in Hogsmeade. In the film however, Harry & Cho kiss, but never dated. A scene of Harry & Cho having an awkward date would have been cringe worthy in the film, so they did not include it.

⊱ In the book, Mariette Edgecombe rats out the DA to Professor Umbridge. In the film, Cho Chang rats them out. My guess is that Cho is more known throughout the film & so they just went with that.

⊱ In the book, Professor Trelawney's prophecy about Neville or Harry being the chosen one was mentioned. However in the film, there is no mention at all about it. It would have been a good scene, but they did not include it in the film.

⊱ In the book, Harry throws & destroys Dumbledore's office after Sirius dies. In the film, Harry doesn't destroy Dumbledore's office, but he chases after Bellatrix to get revenge but fails. It would have been a really intense scene to have because it would have showed Harry's frustration with being the chosen one.