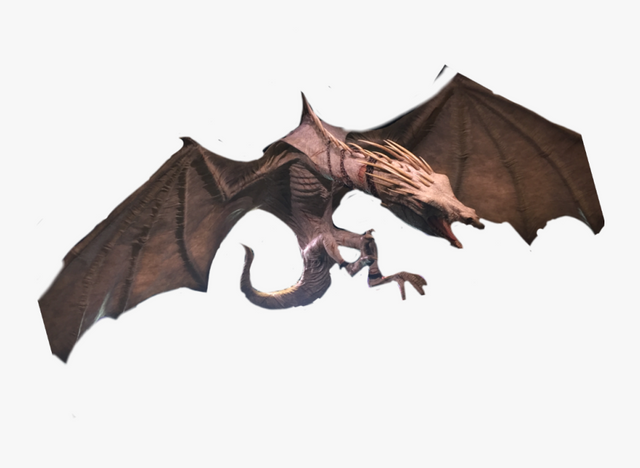 Harry Potter stays with the Weasley family for the summer & the golden trio go to the Four-hundred & twenty-second Quidditch World Cup. Soon after the cup, Death Eaters ambush the camp & everyone scatters. At Hogwarts, Dumbledore announces that the next Triwizard Tournament will be held there, along with the schools of Beauxbatons & Durmstrang. Professor Moody is the new teacher this year. When it's time to pick out the champions' names, Cedric Diggory, Viktor Krum, Fleur Delacour, & Harry Potter are chosen. Ronald Weasley gets jealous of this & has a conflict with Harry throughout part of the year.

The Triwizard Tournament's first task is to obtain a golden egg that will reveal a clue about the next task by fighting a dragon & Harry, along with the other champion's, win this round & head to the second task. Before the second task commences, the entire school has a Yule Ball. Hermione gets asked out by Viktor Krum & Ron gets jealous, having secret feelings for her. Before the second task, Harry opens the egg & it reveals that the task ahead will be underwater related. All champion's win & go to the last task of the tournament. In the last task, the Triwizard Cup stands in the middle of a large maze.

After a bit of searching through the maze, Cedric & Harry both touch the cup together & end up in a graveyard. Peter Pettigrew & Voldemort come into view & murders Cedric. Peter brews a spell & Voldemort gets dropped in it. Voldemort comes back in a full body form & Harry tries to defeat him. Harry quickly gets the cup & vanishes back to Hogwarts along with Cedric's body. Professor Moody turns out to really be Barty Crouch Junior who is a Death Eater & wanted Harry to win the cup so Voldemort can face him. The rest of the school year resumes as normal. 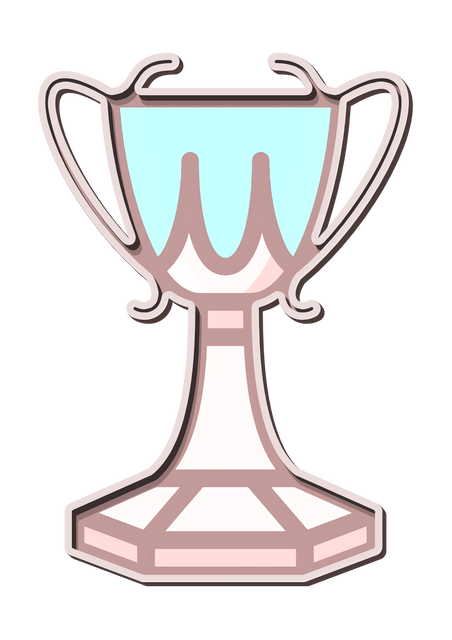 ⊱ In the book, Voldemort originally has red eyes. In the film however, Ralph Fiennes who plays Voldemort, had white contacts. My guess is that he had an allergic reaction to the red contacts & it was too expensive to CGI red eyes onto Voldemort in every shot he is seen in.

⊱ In the book, Percy Weasley works for the Minister for Magic & betrays the Weasleys. In the film, there is no mention of this. I'm not sure why the director decided to take this storyline out of the film.

⊱ In the book, Ludo Bagman is a character that works for the Department of Magical Games & Sports in the Ministry of Magic. In the film however, Barty Crouch Senior is also depicted as a person who works for the magical games & sports industry. No one knows why they took Lugo out of the film.

⊱ In the book, Winky the house elf & the rest of the Hogwarts elves in the kitchen were mentioned throughout the chapters. In the film though, the elves, except Dobby & Kreacher, were not mentioned. My guess is that it would have took too much time & money to CGI all the elves in the film

⊱ In the book, Hermione's S.P.E.W. (The Society for the Promotion of Elfish Welfare) was mentioned throughout the book. In the film, she never mentions it & does not act accordingly towards elves. No one knows why this wasn't in the film, as this would have shown that Hermione has a caring heart for all creatures.

⊱ In the book, Rita Skeeter can turn into a beetle but she is unregistered at the Ministry of Magic. In the film, Rita is seen as just a journalist. I'm not sure why this wasn't at least mentioned in the film.

⊱ In the book, Harry swims to the surface after the second task is completed. In the film, Harry uses the spell Ascendio to get out of the lake. I believe that it just looks cooler with a spell than without.

⊱ In the book, Harry gives his thousand galleon winnings to the Weasley twins; Fred & George to open up their own joke shop called Weasley's Wizard Wheezes. In the film, there is no mention of how Fred & George got the money to open up a joke shop which is seen in the sixth film. I'm not sure why the director did not include this scene, as it would have been a happy ending to a sad year at Hogwarts.