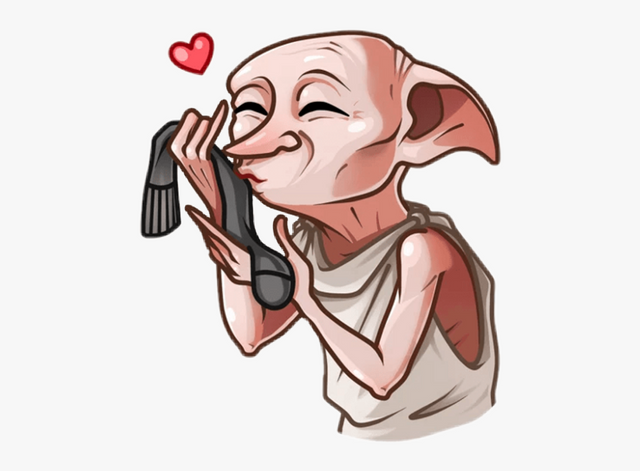 Near summer's end, Harry Potter is visited by Dobby the house elf at the Dursleys. Dobby informs Harry that he should not go back to Hogwarts & Harry ignores him since he wants to go back to the place where he belongs. Dobby takes this as an act of defiance, ruins the Dursleys evening, & disappears so Harry takes the punishment. Due to the Dursleys displeasure, they decide to put bars on Harry's window. But with the help of Harry's friend, Ronald Weasley & along with his twin brothers, they break Harry free in a flying car & travels back to the Weasleys home.

During the hunt for school supplies in Diagon Alley, he is greeted by his new teacher, Professor Lockhart & Draco Malfoys father, Lucius Malfoy. Harry & Ron couldn't get through the platform to the Hogwarts train, & instead uses the flying car to return to Hogwarts for the new school year. When Quidditch starts up again, Harry finds out that Draco is the recent Slytherin seeker & taunts Harry throughout the school year. One night on Halloween, Harry hears a scary voice & discovers a petrified Mr. Filch & his cat. The golden trio eventually discover that the chamber of secrets was last opened fifty years earlier by the heir of Slytherin. Later on, Harry finds out that he can talk Parseltongue (snake language) while at a dueling club. The golden trio decide to use the Polyjuice Potion to question Draco & learns that Draco isn't the heir of Slytherin as they once thought. When Harry finds Tom Riddles (Voldemort) diary, he discovers what happened fifty years earlier.

Not too much later, Hermione is petrified, so it's up to Harry & Ron to figure out what is in the chamber of secrets. They find out that a basilisk roams the chamber & before they can stop it from attacking again, Ginny Weasley, Ron's sister, was captured into the chamber. Harry goes into the chamber along with Ron & Professor Lockhart, but when Professor Lockhart puts a curse on himself, Ron stays behind. Harry discovers that the diary is from Tom Riddle; Voldemort when he was younger, & tries to destroy Harry with the basilisk. Dumbledore's phoenix arrives with the Sorting Hat which provided Harry the sword of Gryffindor & with the sword, he kills the basilisk. Harry also destroys the diary & Tom with a basilisk fang & naturally saves Ginny from harm. Afterwards, Harry figures out that Lucius dropped the diary into Ginny's school supplies back in Diagon Alley & realizes that Dobby is the Malfoy's slave. Harry tricks Lucius into freeing Dobby by sneaking a sock in the diary & offering it to him. Everything is alright again for the remainder of the year. 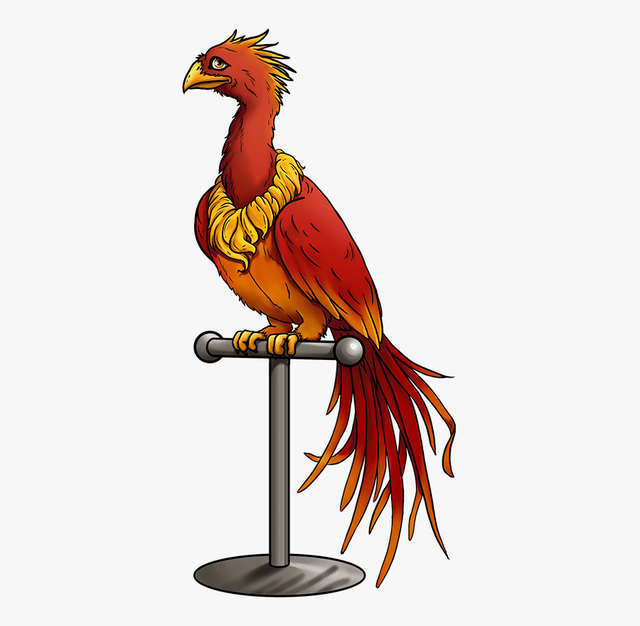 ⊱ In the book, Dobby is supposed to be politely sitting on Harry's bed. In the film, Dobby is seen jumping & laughing on Harry's bed like he is having a good time. It seems fitting since Dobby doesn't get much laughter at the Malfoy's & would rather be in a happier situation where he got a bed of his own.

⊱ In the book, Dobby drops the Dursleys pudding in the kitchen & it explodes on Harry. In the film though, Dobby drops a cake on Mrs. Mason instead. My guess is that it seems comical to watch Harry's face of surprise.

⊱ In the book, Uncle Vernon hires a guy to put bars on Harry's window. In the film, you see himself install the bars on the window. It just shows you how much the Dursleys really hate the fact that Harry is a wizard with real magic.

⊱ In the book, Mr. Weasley fixes Harry's glasses with a spell. In the film, Hermione is the one who does this instead. My guess is that since the golden trio were being introduced together in the films, it's in Hermione's nature to be a know-it-all. So naturally, she would have already figured out the spell.

⊱ In the book, Ronald Weasley explains to Hermione what a Mud-blood is. In the film, Hermione seems to already know what the term means. My guess is that she simply couldn't help herself to a library book filled with magical terms.

⊱ In the book, the Howler letter goes up into flames & it also talks about how Mr. Filch, the caretaker at Hogwarts, is a squib. But in the film, the Howler letter rips itself apart & there is no mention of Mr. Filch being a squib. No one knows why the director decided to do this.

⊱ In the book, the golden trio attends Nearly Headless Nick's Deathday party. Yet in the film, the Deathday party isn't even mentioned. My guess is that the scene would have been too long & too slow for the film's pace.

⊱ In the book, Nearly Headless Nick is petrified horizontally & is black in color. In the film, Nick is transparent white & floats vertically. It just makes sense to see a ghost floating vertically.

⊱ In the book, the heir of Slytherin's message on the wall was originally written in red paint. But in the film, it was changed to red blood instead. It's just scarier to say that the message was written in blood.