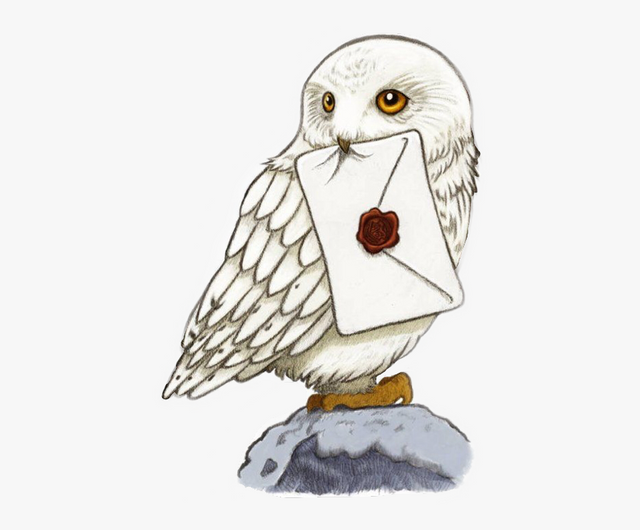 In an ordinary neighborhood of Privet Drive, young Harry Potter grew up with his aunt, uncle, & cousin; the Dursleys. Near Harry's eleventh birthday, he gets a letter from Hogwarts School of Witchcraft & Wizardry, but his uncle doesn't want him to open it. Days go by & Harry keeps receiving the same letter, now in heap loads. In an effort to stop the madness, the Dursleys decide to make a run for it to a small island where they feel a bit safer. That night, the Keeper of Keys & Grounds of Hogwarts, Rubeus Hagrid, comes to Harry's rescue. He personally gives Harry the letter & tells him that he is a wizard. He also explains to Harry that his parents were murdered by Voldemort & that's how Harry obtained his scar.

Once he got to Hogwarts, he got sorted into Gryffindor along with his two new friends, Ron & Hermione. He also has classmate rivals; Slytherin's own Draco, Crabbe, & Goyle. One night, the golden trio come across a dog with three heads named Fluffy who is protecting a trap door. They guess that Professor Snape wants the Philosopher's Stone to have immortality & they try to stop him. During Christmas break, Harry obtains the invisibility cloak & discovers the Mirror of Erised, which displays the one viewing it their greatest wish. After Hagrid tells the golden trio about how to get past Fluffy, they head for the trap door that night to retrieve the stone for safe keeping.

After various spells & challenges, Harry is left to get the stone but finds Professor Quirrell with Voldemort's face embedded into him instead of Professor Snape. Together, they coerce Harry to look into the Mirror of Erised in order to get the stone. Since Harry wishes to protect the stone, he acquires it secretly. Harry then discovers upon waking in the Hospital Wing that the stone will be destroyed, that Voldemort got away, & that he will be back eventually. 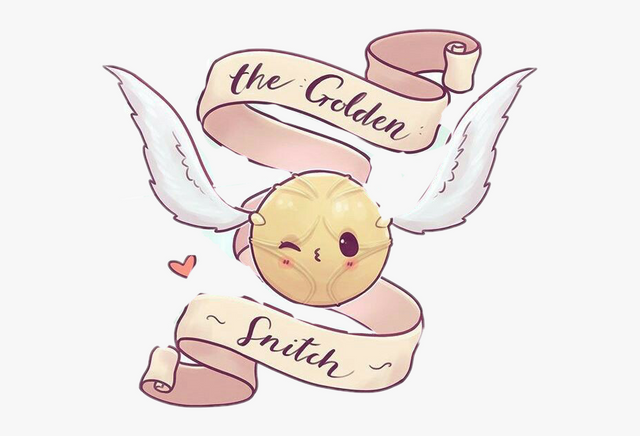 ⊱ In the book, Harry Potter is said to have green eyes. However, Harry is seen with blue eyes in the films. This is because Daniel Radcliffe, who plays Harry Potter in the series, had allergic reactions to the green eye contacts. It would have costed too much money & would have wasted too much time post-production to CGI green eyes for Harry in every shot Daniel was seen in.

⊱ In the book, Hermione Granger is said to have thick, bushy hair & big front teeth, making herself look like the ultimate nerdy girl. In the film, Emma Watson, who plays Hermione Granger throughout the films, had curly hair & had two fake teeth. Emma was young at the time of filming & her two front teeth fell out for her adult teeth to emerge. To cover that up during her on-screen debut, she had to wear two fake front teeth. I can only guess that the casting director liked her curly hair & so they just kept it natural for the film.

⊱ In the book, Ronald Weasley is said to have blue eyes & is quite tall. In the film however, Ron, who is played by Rupert Grint, is seen with green eyes & is a bit short. It seems that it would have been the same with Daniel; it would have costed too much money to CGI Ronald's eyes in every scene.

⊱ In the book, Hagrid mentions to Dumbledore that his motorbike was originally Sirius Black's. In the film, there is no mention of how the motorbike is Sirius's. However, we still see the motorbike with Hagrid on it carrying Harry.

⊱ In the book, Aunt Petunia & Dudley Dursley are blonde in hair color. In the film however, they are both brunettes. No one knows why this is. My guess is that they thought no one would really notice.

⊱ In the book, Harry meets Draco Malfoy for the first time in Madam Malkin's Dress Shop, where they both get fitted for their Hogwarts robes. In the film though, Harry doesn't meet Draco until right before the Sorting Hat ceremony at Hogwarts.

⊱ In the book, the Sorting Hat sings its rhyme to the entire school in the Great Hall. In the films, the Sorting Hat just sorts the first years into their houses & does not sing. I can only guess that it would have been too cheesy of a scene to be put into the film.

⊱ In the book, the golden trio faced the challenges of Devil's Snare, flying keys, wizard's chess, & Snape's potion puzzle. In the film, the golden trio only faced Devil's Snare, the flying keys, & wizard's chess. No one quite knows why they left out Snape's potion puzzle in the film, since that would have been a great scene to test Hermione's knowledge.