You select
the choice that says “Gurdyroot”.  The
magical barrier shuts down and you see a plant resembling a green onion. Its
foul smell though definitely distinguishes it as a Gurdyroot. You’ve read that
supposedly its taste is just as awful as its smell, not that you plan on
confirming that knowledge. Your Gurdyroot is already at 15 centimetres in
diameter, its maximal size. This tells you that it has been given a lot of
sunlight. 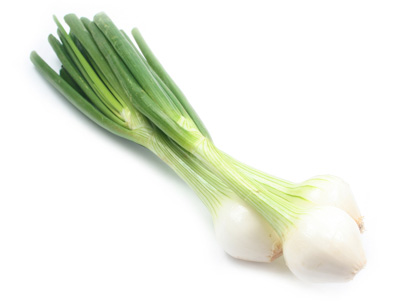 You remember
from your studies that the Gurdyroot itself is used to ward off evil, but that
it is also an ingredient in potions attributed to this same purpose. Gurdyroot
Infusion, a drink made with this plant, is said to ward off creatures.

You look at the conditions display and it says “Good”,
meaning the soil is sufficiently nutritious, the plant has received adequate
amounts of water and sunlight and the area it is planted into is at least seven
and a half  times the size of the bulb.
It also means that your Gurdyroot is not currently under attack by bugs. You
have heard of a protective spell that can be placed around the Gurdyroot, the
Nonperiurabis. You will have to ask your parents if they placed it.

Happy with
your inspection, you move to the next the next magical barrier and read the
riddle:

“I am the
Queen of Poisons; in large dose, I shall kill you, in small dose, I shall
poison you. Yet I can be used to slow heart rate and treat skin pain.”